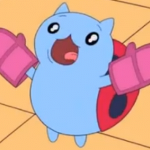 aka Just call me Naui

Welcome to Naui's not-so-epic profile! If you're an editor on the wiki, I appreciate all your work to make this wiki great! I am one of the two main admins on this wiki alongside Pscj. We look forward to any assistance you may give to us and this wiki!

I joined this wiki back in its infancy in November 2013 and my has it grown! Since then I've mainly focused on reworking the character pages since they were previously of horrendously poor quality. I hope that the current pages, most of which I've been the main editor, have now become readable. I am a bit of a grammar nazi, after all my first main project on this wiki was Project MSG (Making Strong Grammar) to improve the quality. Please be mindful of your edits or I may become peeved. Other than that, please feel free to drop me a message on my wall if there are any concerns with specific pages. Other than that I look forward to the future.

Since the Manga has reached approximately 150 chapters, there have been a lot of characters introduced. A lot of them are extremely likable and I found myself resonating with a few of them. So I present my top 10 characters of the Manga, in Elite Ten Council Style. These are just my personal opinions of the current characters as of December 2015 and are subject to change as the series progresses. 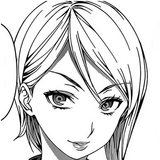 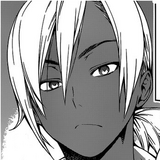 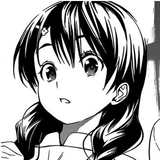 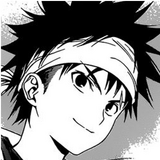 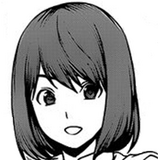 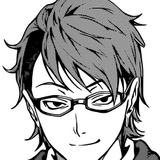 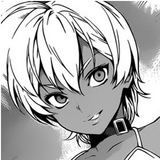 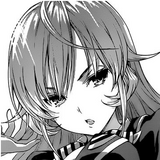 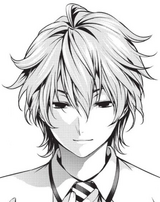 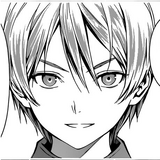 Retrieved from "https://shokugekinosoma.fandom.com/wiki/User:Nauibotics?oldid=49182"
Community content is available under CC-BY-SA unless otherwise noted.