Below is the score table of the Preliminaries. Each block had 30 students each but only the students below were featured. From both blocks, the four highest scoring students qualified for the main tournament, with a total of 8 participants in the end. 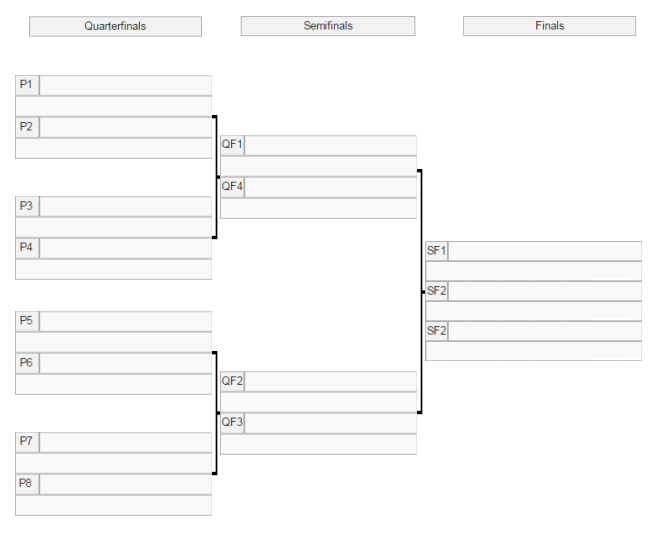 Retrieved from "https://shokugekinosoma.fandom.com/wiki/43rd_Annual_T%C5%8Dtsuki_Autumn_Election?oldid=75743"
Community content is available under CC-BY-SA unless otherwise noted.