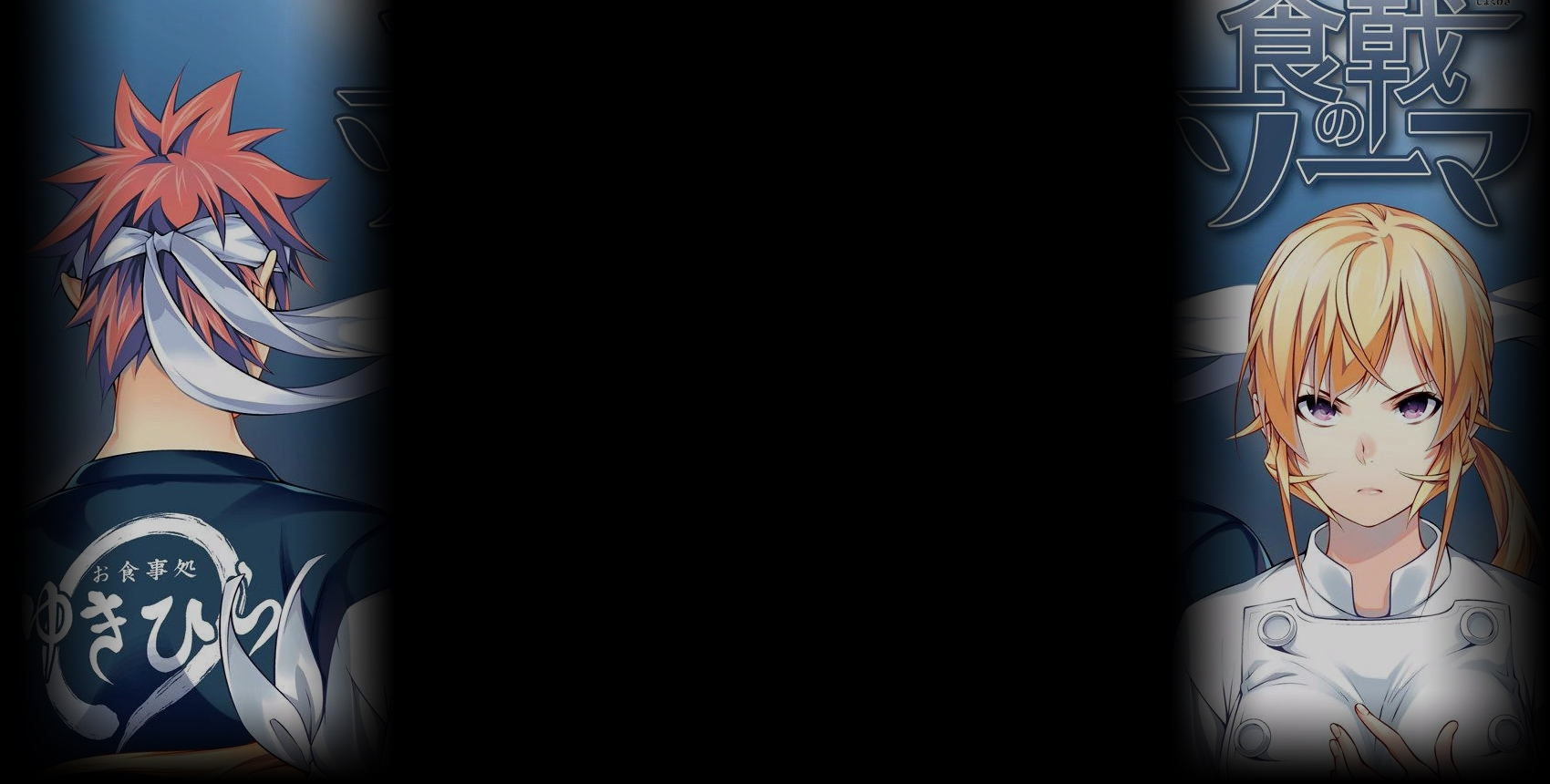 What's on your mind?

I was reading the wiki for the Elite Ten Council and I found out that It doesn't show Shiomi's seat number, and it instead says that her seat number was unknown.

I was watching the anime again, and in The Third Plate Ep 21: "The Pioneer of the Wastelands", It says the seat numbers of the older generation, listing Jun as the fifth chair, under Ebisawa Riko.

Episode 58: The Pioneer of the WastelandsShokugeki no Soma Wiki

I don't know if I'm missing anything, but if anybody can go change it to be more accurate it would be greatly appreciated. ( I have no idea how to edit those things because I'm fairly new to fandom.) Thanks! 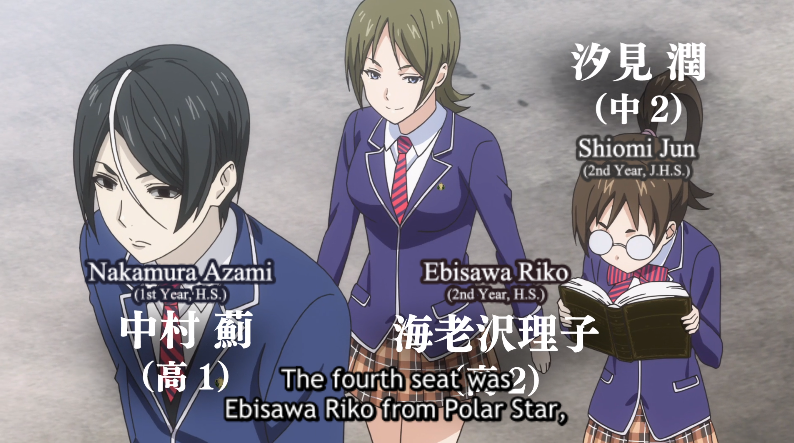 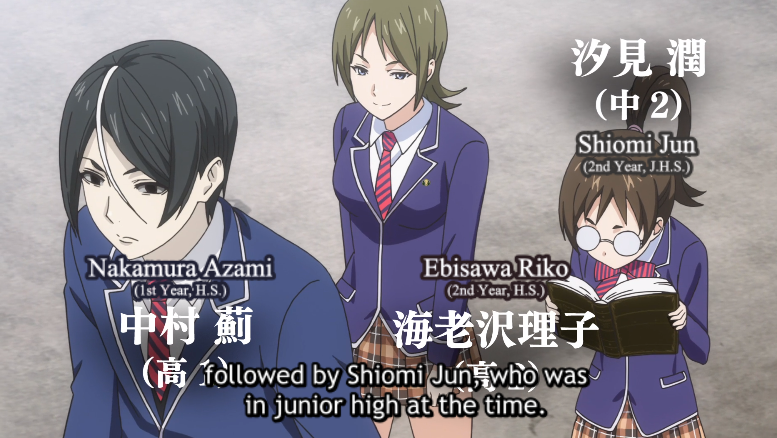 I really want to do takumi's page justice, i am and have been taking screenshots of all of the frames he's in for each episode and want to upload them to his wiki along with having titles by episodes such as "Episode 1" "Episode 8" like other anime characters wiki pages such as Kyo from Fruits Basket. I provided a screenshot below of an example but I want him to have individual sections of his frames for each episode so his wiki is not messy and unorganized but i have no idea how to upload the images to the wiki nor do i know how to put the images in their own episode sections. If someone can please let me know or link me to a tutorial i'd appreciate it!!~~~

I think gin dojima azami nakiri and jun shiomi would offer there condolences that death was very painful it,s a death I would not wish upon anyone it,s really is not

Here are the ships, and you are asked if they are canon or NOT. 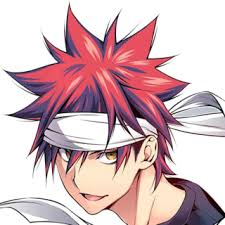 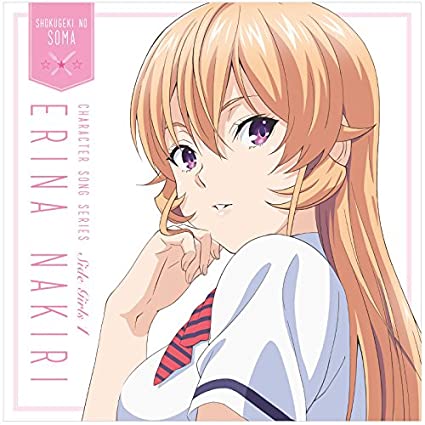 Is it weird that I'm in love with a fictional character (specifically Sōma Yukihira).

then in Dub version.

Being forced to eat dried squid covered in peanut butter

And hallucinating about a squid groping you

Besides talking early is there a canon explanation for why Erina was regarded as 'The God Tongue' and not just a picky child?

So hi, I'm from the Jojo's wiki but I watch this show too. I just wanted to know if anyone who's done research knows why there are so many foodgasms in this show ad why they're even there

Does anyone know where I can buy the official recipe book in English? I really want to get it for a friend who wants to study to be a shed and is obsessed with the anime right now

Im new here what is goin on

I just watched the final episode.. and in regards to the series well:

One thing to note also that there were no more shokugekis just results and in the final episode's case we don't even see what plate Erina made. For the ending, le dessert was given a slightly different twist but mostly stayed the same. We learn about Asahi's ancestry and he joins the family, the twists lies in - the elite ten and previous elite ten acting as spies to take down the other dark chefs, those who were with Asahi came to work for the nakiri's, Joichiro doesn't talk about tamako, instead of a long time skip Soma was gone only a few months and last Erina admits to herself she is beginning to see Soma romantically while Soma is oblivious/ shows no feelings what so ever ( treating her normally) even with the whole 'find someone's to cook for motif' ( which also wasn't highlighted in the final episode). The whole gang shows up immediately after when he challenges her to try his food to show his improvement from training abroad and have her acknowledge his food/ him as a chef. When they all show up he feeds them another disgusting octopus concoction in which they all cringe and seem to have fun. The series ends and the future is left open ended and to interpretation with the theme song of the anime playing.

For those who are Soueri fans I'm sorry if you are upset because it's not canon but again you always fanfiction, you are free to imagine your ideal ending, and there are other series worth watching with romance ( kamisama hajimashite, itazura na kiss, etc.) Please just take a moment and remember all the nice things like the shokugekis and humor and friendships and food and all the things that made this manga and anime what it is and don't hurl abuse at the author. 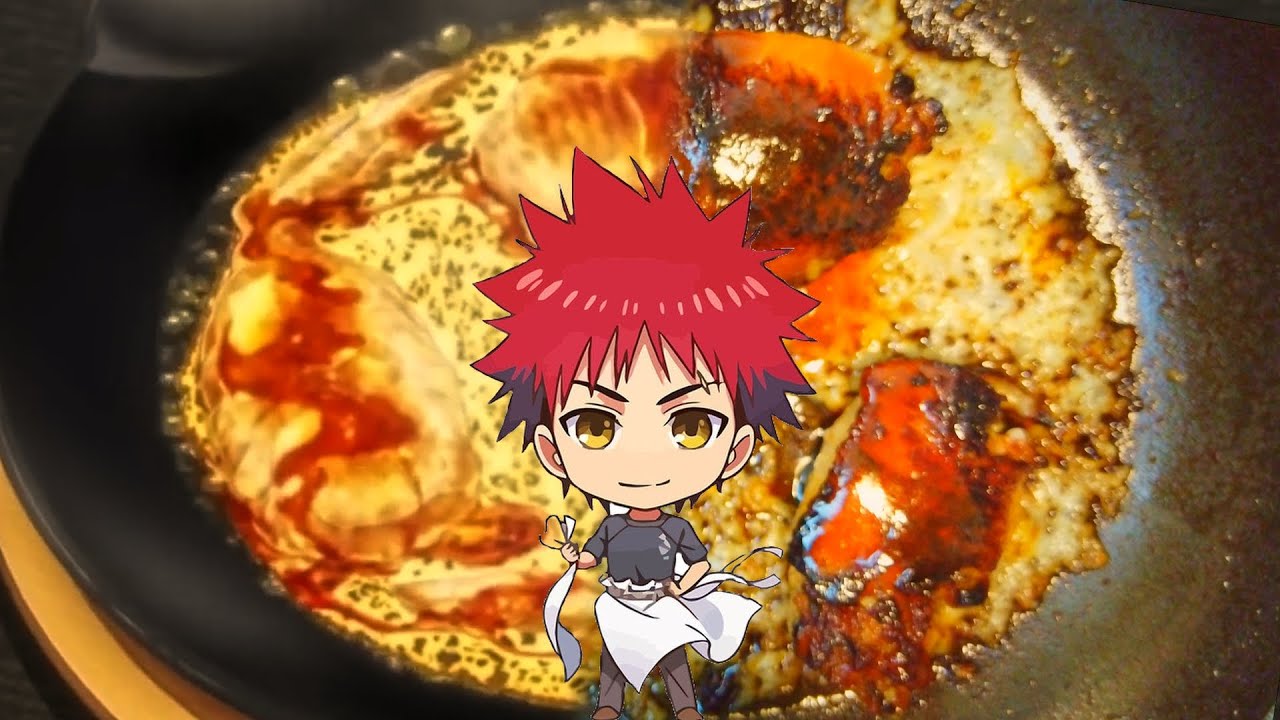 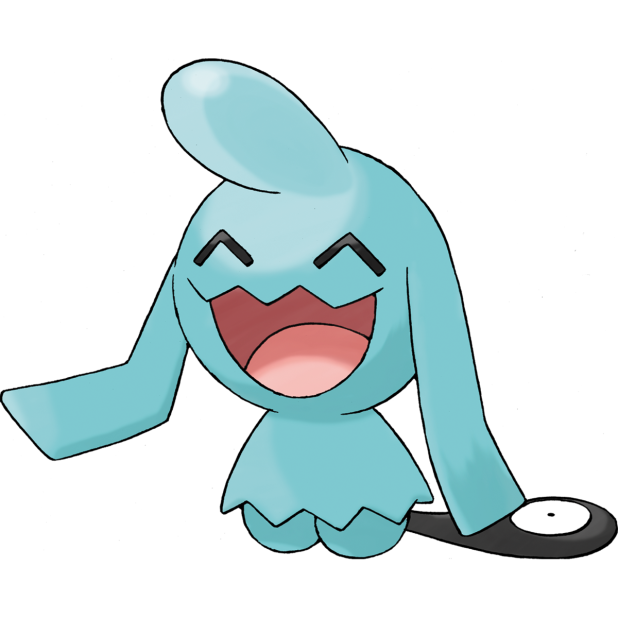 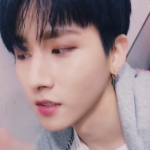 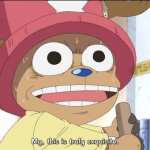 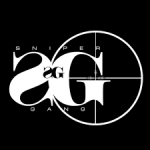 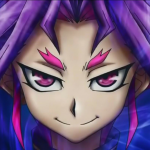 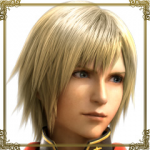 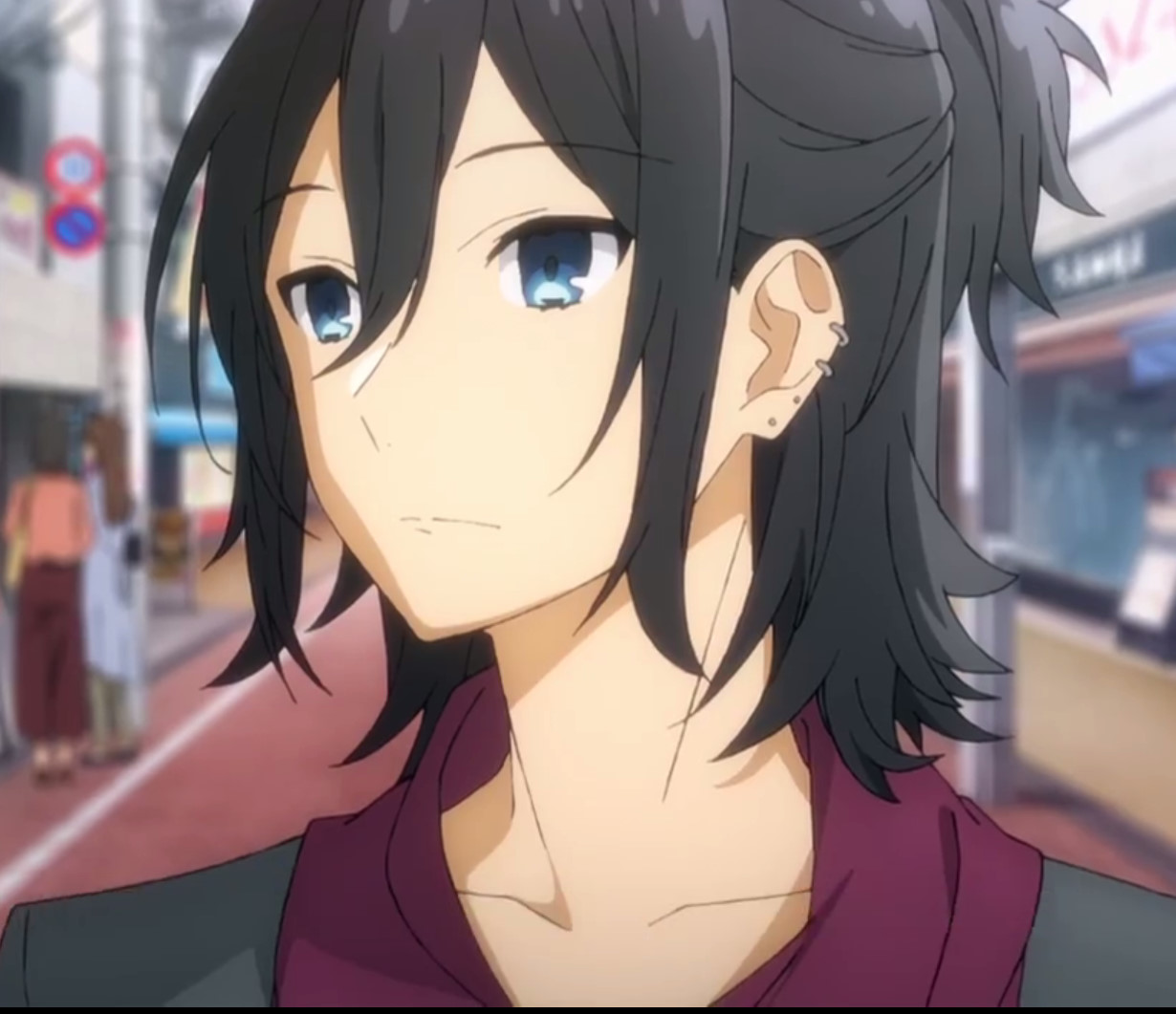 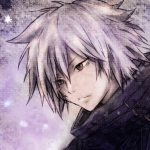 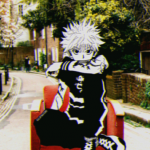 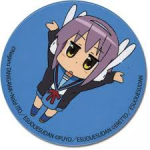